I love art like a nerd loves computers. I also love computers, but I love art more.

Software Developer with a passion for art, technology, and design; an experienced developer with a maker’s aesthetic who believes that creativity and attention to detail are both needed to create good work. 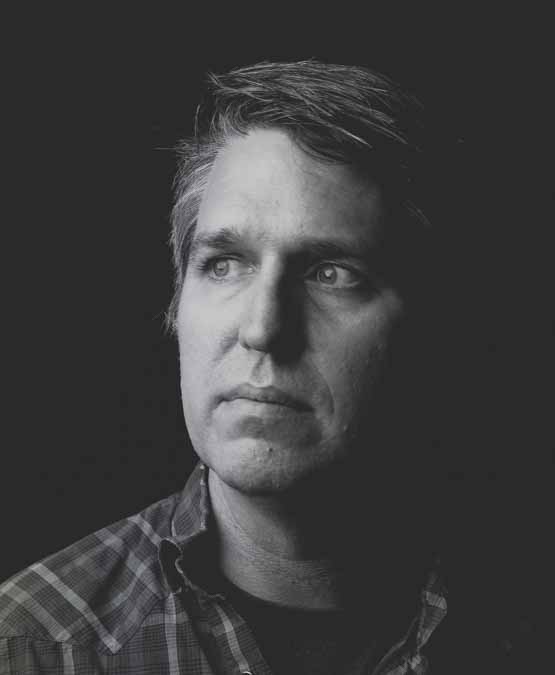 Nice to Meet You!

A company used to create a mobile app for displaying orders in restaurants. The app ties into the Square API to display orders in realtime on a tablet.
2016–2017

Silverchair Information Systems delivers scholarly content online. While there, I was lead UI developer American Medical Association’s website, worked on other high profile sites like Oxford University Press, and assisted my coworkers when there were complicated JavaScript problems.
2015–2016

COS is a non-profit technology company providing free and open services to increase inclusivity and transparency of research. My work is primarily on the Open Science Framework, a research tool for scientists to publish, share, and collaborate throughout the entire scientific process. Within COS, I focused on UI/UX, working with our "Community" team to try and better understand the user, to build a better product.
2002–2015

Created and grew a full-service media company able to produce mobile applications as well as quality imagery and video for television, web, and film. Consulted with businesses on the use of social media to build brand awareness. Managed film crews of up to 25 people. Delivered projects on time and on budget to clients all over the world, including John Grisham, The Dave Matthews Band, Adult Swim, BUST magazine, Modern Luxury, The Washington Post, The Wall Street Journal, The Guardian, The New York Post, More magazine, Virginia Living magazine, Urban Ink, and a ton of cool bands, people, and businesses. 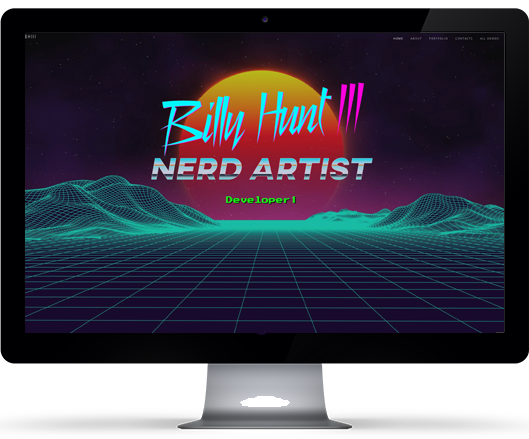 "Billy was easy to work with, accommodated our needs and requests, set clear expectations, and worked within our budget. We were quite pleased with the result, and I recommend him highly."

Billy’s a seasoned full-stack developer with strong skills in UX and Interactive design. He cares deeply about the products he builds, from backend technical architecture to front end interactions. And he’s a total trip.

Billy has an eye for building high quality products and empathy for users that is rare for a software developer. He is also the funnest person I have ever worked with.